Don’t Let Stigma Get in the Way of Your Recovery 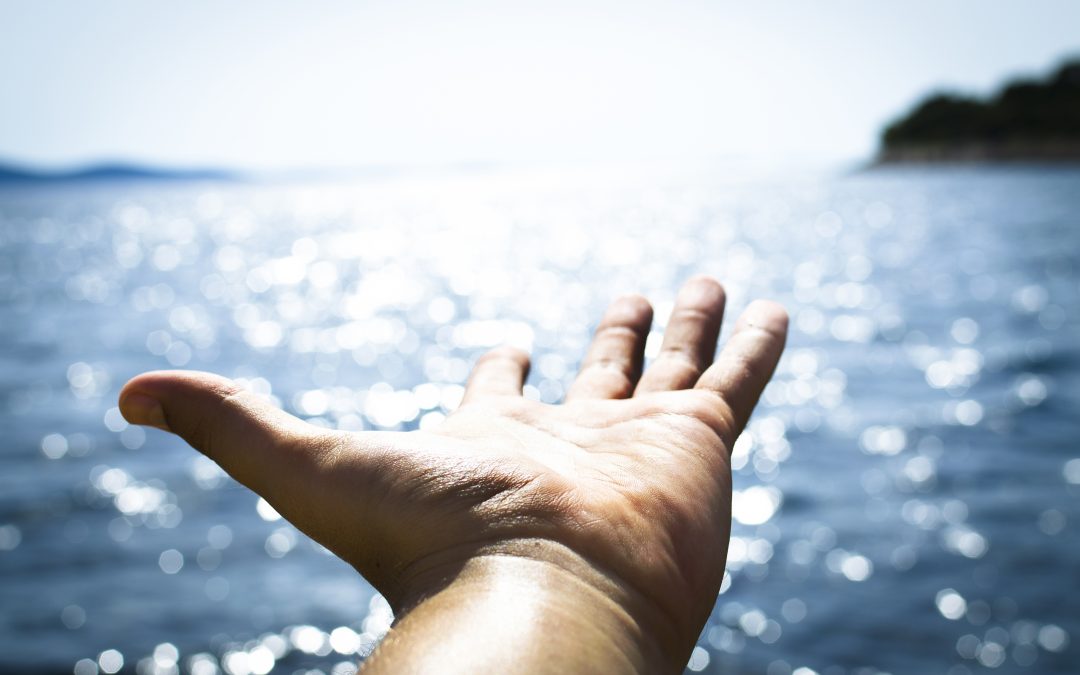 My first introduction to mental illness was when I was young and a family member was diagnosed. I became familiar with things like counseling, medication, and addiction. A few years later it happened again. At 15, I began hearing things about depression and bipolar disorder. My family was not equipped to handle it well. Stigma surrounded the issue when I was growing up.

A few years later, I was in college. Things began to change for me, too. I found myself spending hours and days at a time in complete isolation. I started feeling terrified of talking to someone about how I was feeling, or what I was going through. I had an overwhelming feeling of being different. I was an alien. I was alone. No one could possibly understand. I couldn’t have people thinking I was as strange as I felt. I was afraid to talk to people. What if something I said gave me away?

Eventually I was living alone in an apartment and didn’t have any close friends. I couldn’t get out of bed to go to class, I couldn’t get through the day without crying hysterically. It was by grace that I made it to graduation. On the morning of the graduation ceremony, I lay in bed believing life wasn’t worth living.

I graduated that day, but life didn’t get easier. My anxiety prevented me from seeing a counselor regularly. Finding a job, my parents’ divorce, and other obstacles made me fall deeper in despair. I no longer had contact with anyone – my fears of being strange and alien intensified. Years of a slowly but surely needed intervention ultimately culminated in a hospitalization and entering a program specializing in psychosis recovery.

Don’t let stigma get in the way of your recovery. You’re stronger than you think you are. Keep going – and know that no matter what you’re going through, you are never alone.

Michigan Minds Empowered is made possible by Michiganders who have been personally touched by psychosis. We are supported by funds from Substance Abuse and Mental Health Services Administration, Center for Mental Health Services through the Michigan Department of Health and Human Services. Fiduciary management provided by Network180, the Community Mental Health Authority for Kent County, Michigan.

Learn more about living with psychosis and find inspiration to stay in the fight for mental wellness on our sister site, Strong 365.